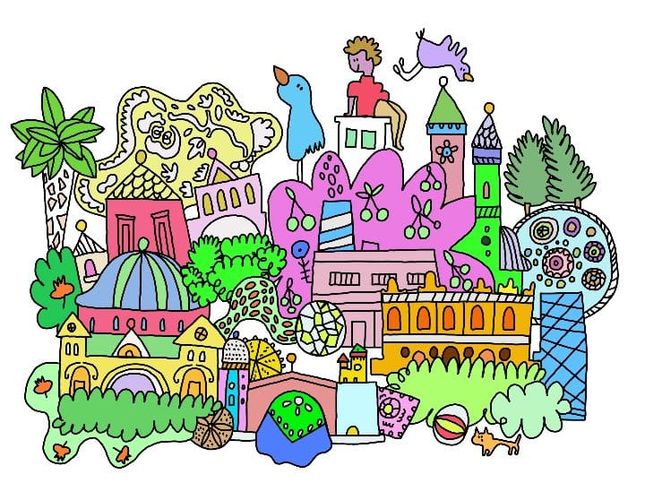 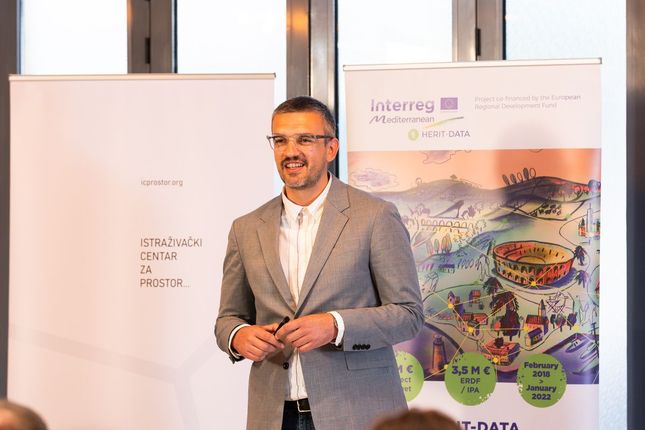 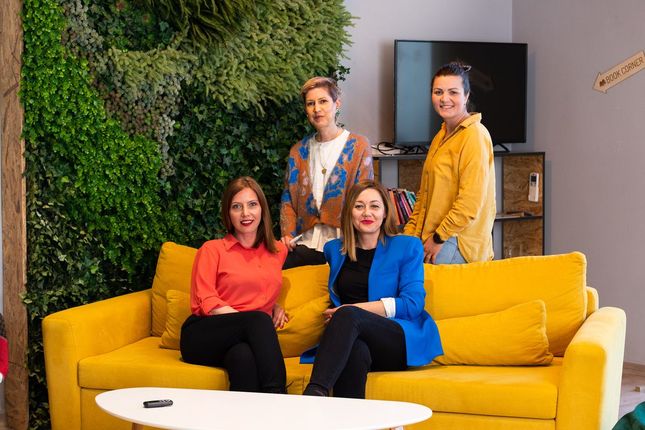 The final event within the project Interreg MED HERIT-DATA called Mostar (future) Herit Routes was held at the CODE hub in Mostar on Thursday, April 14. The event was an opportunity to promote the map Mostar Herit Routes, with four different thematic routes, which direct tourist flows in Mostar to other, less-known layers of cultural heritage, for an urban walk describing one of the routes, and to talk about future routes.

Enida Šetka and Esma Šantić (architects) editors and authors, Maja Rubinić (an academic painter), maps illustrator, and Ilda Kero, a graphic designer and photographer, worked on the maps. The author of the smartphone application, which contains maps, is IODATA Banja Luka. The publisher is the Center for Spatial Research.

The event was organized by the Center for Spatial Research and the ForA Association. A part of the atmosphere from the Mostar Herit Routes promotion is brought by the photo gallery of Haris Đonko and Ilda Kero.

All news
Back to top